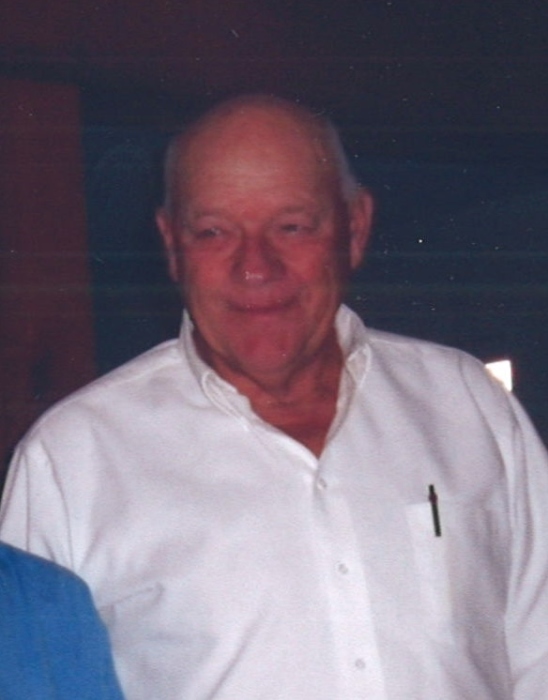 Floyd D. Bell, 78, of Sterling, Kansas, passed away Wednesday, January 4, 2017 at his residence.  He was born February 22, 1938, in Susank, KS, the son of Paul and Josephine Brown Bell.  Floyd has resided in rural Sterling for the past 40 years, formerly of Hutchinson, KS.  He graduated from Great Bend High School with the class of 1955.  Floyd was a self-employed farmer and rancher.  Floyd served in the United States Army from 1956 to 1958.  He was a member of the Sterling American Legion.  Floyd was united in marriage with Shirley Foreman in July of 1961.  She survives of the home.  Other survivors include three sons, Jim and Margie Bell of McPherson, Stephen Bell of Hutchinson, and Donald and Missy Bell of Hutchinson; daughter, Carolyn and Stan Engelland of Sterling; brother, Gary and Bernice Bell of Mountain Home, AK; sister, Vickie Roberson of Tulsa, OK; four grandchildren, Kenny Harter of Buhler, Samantha Bell of Midlothian, TX, Jennifer Reiff of Buhler, and Andrea Engelland of Austin, TX; and six gt. grandchildren.

He was preceded in death by his parents and son, Ronald Bell.

Memorials can be made to Kindred Hospice in care of Birzer Funeral Home, Sterling.